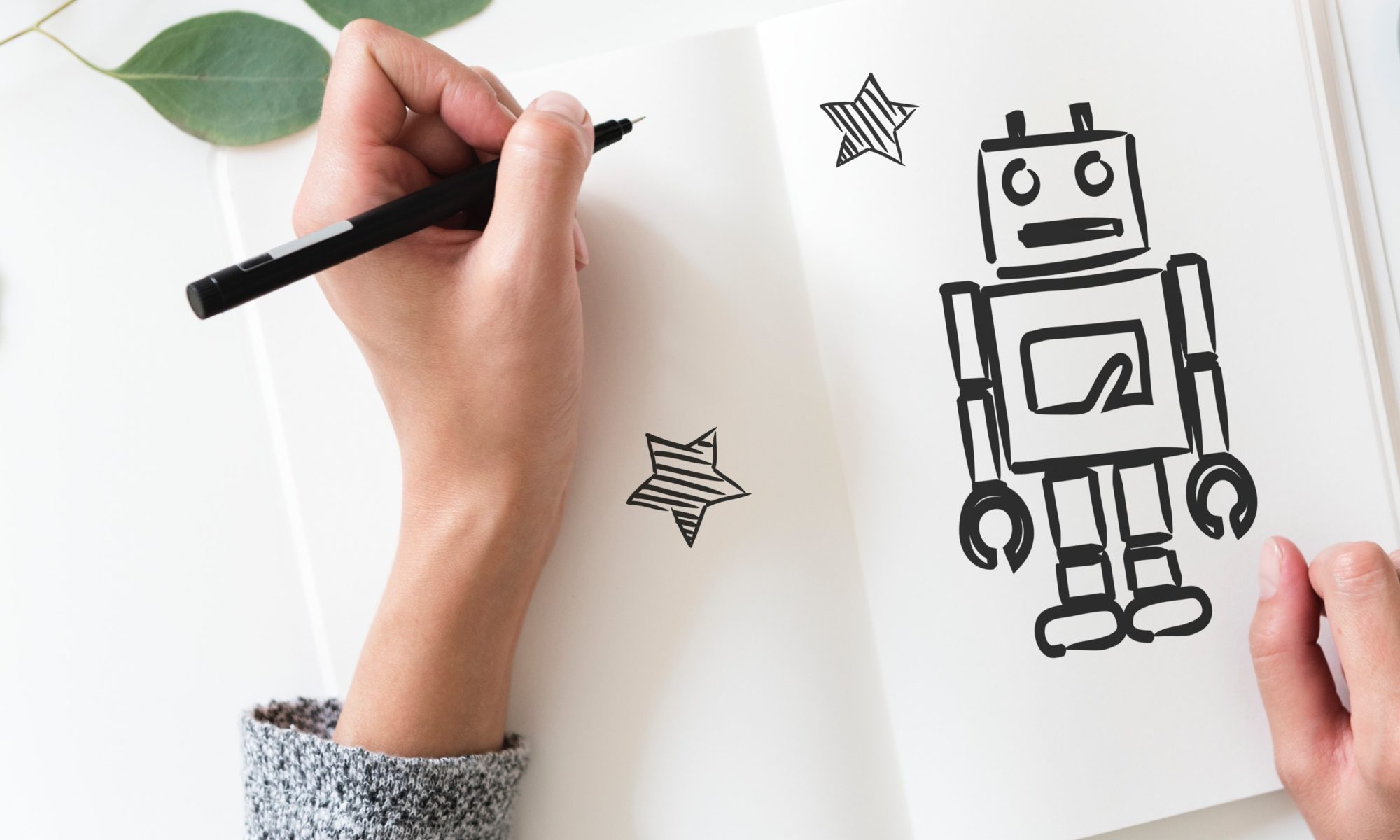 I’m often asked “What the difference between a Hotel ChatBot and a Hotel Reservation Bot (Hotel ResBot)?”.

More than you would think, I usually say.  You might want to imagine it like this:  Just like someone who starts working in a hotel reservation department for the first time, an Artificial Intelligence (AI) that wants to become a Hotel ResBot has a lot of learning to do.  She needs to learn the lingo, understand where to look up the rates and in general how things work in a hotel.

Though our AI powered HERABot could have become your typical ChatBot, she was brought to life by us.  Thus whe was lucky enough trained to be the world’s fastest hotel reservation agent.  But that is just the beginning of the differences:

The interaction with a ResBot is completely different to the ChatBot interaction you have already grown to hate.  With a ChatBot you have this really annoying back and forth conversation that is still vaguely reminiscent of Clippy.  You need to clarify each individual piece of information and nore than often you don’t even get your answer.  Check out this great article why on What makes Chat Bots Annoying  explaining more.

There are two main reasons that people hat ChatBots.  1) ChatBots are slow and 2) ChatBots often don’t understand.  HERA BOT, our Email ResBot (nor our customers) suffer from these problems; she seamlessly integrates into the way guests are booking today.  Unlike the ChatBot experience, ResBots IMPROVE on the existing email process without annoying the guest.

With HERABot for example, our Hotel ResBot, the guest just sends the same emails they always did.  The only difference is that they get a perfectly formatted offer (or two) with all required details, within a few seconds rather than hours or days as is often the case.HeraBot  doesn’t need to force the guest to change the way they want to book.  She can read the full email that the guest is sending today.  The Bot adapts to the Human – not the other way around.

Whoops – I mean ChatBots aren’t good AT UNDERSTADING dates.  People use a mind bogglelingly number of different ways to write dates.  As a Canadian it was only when I moved to Germany someone had to explain to me that 05.06.2018 ALWAYS meant the 5th of June in Germany.  In Canada it would be ambiguous and I wouldn’t know if it was the 6th of May.  This is why you often see variations such as 05 Jun 18 in Canada.

ChatBots in hospitality generally focus on answering FAQs.  Unfortunately, even those that are theoretically capable of creating a booking like Watson from IBM stumble when it comes to the complexities of Availability Rates and Inventory.  One of our customers has a ChatBot that forwards booking requests to us from the website.Just like any other Reservation Agent, a ResBot needs to have access to the hotel’s Availability Rates and Inventory (ARI) and apply the correct Restrictions and policies to be able to sell the right prices to the right person.

We developed HERA Bot together with 3 regional hotels chains.  Thus she is perfectly matched to fit the complex needs of regional hotel chains with 5 – 500 properties.

There are 5 main ways that HeraBot connects to the existing hotel systems; often with no interface fees at all.  The best way to connect depends on the hotel’s system landscape, but can always be done manually in our extranet.

This isn’t about different languages such English, German, etc..  Both Hotel ChatBots Hotel ResBots can be multilingual as well.  Instead it is about the ability to understand hotel reservation specific language and infer meaning based on the context.  As a hotelier, I can distinctly remember the day my first German course got to the topic of booking and checking into a hotel.  But it wasn’t until I got my first hotel position in Germany that I really learned the way people book.The same goes for HERA Bot.  Just like any other AI, the key is to feed her lots of data.  HERA trained from day one with real email booking requests.

ChatBots Were Invented As a Customer Service Shield

The ChatBot was conceived, developed and trained and have has most of their somewhat limisted success in the area of customer service.  They have been most successful when implemented where humans, usually in a call center are standing by to jump in and take over the conversation.  They generally serve a to reduce the calls to the call center by answering question before giving the telephone number.  Just like those voice systems you get when you call a hotline, the bot is the company’s first line of defense to answer your question before it gets escalated to a human, or at least to route to the right human.

A Hotel Res Bot’s job is also to protect the Reservation Agents.  But the similarities stop there.   The ChatBot has achieved it’s goal whether the guest gets their answer from the Bot or they just give up.  (This is probably the reason why most Bots are so annoying).  A Hotel ResBot achieves it’s goal when the guest is able to book simply and easily within seconds.

In summary although rely heavily ChatBots and ResBot rely heavily on a Artificial Intelligence for Natural Language Processing; they are in fact very different.  They were created for and serve completely different purposes.  It doesn’t work to try to make a ChatBot do the job of a ResBot.